Here's the free e-book from Covenant Eyes for Christian leaders that I have been writing about:

It is available for uploading at this link http://www.covenanteyes.com/pastorhelp. It's a quick read and a very important tool for pastors to read. Please share this free book with your church leaders. I contributed an appendix titled "Does Struggling with Pornography Disqualify a Pastor from Ministry?"
Posted by Pastor Bobby Scott at 9:08 AM No comments:

Merry Christmas and Happy New Year from all the Scotts 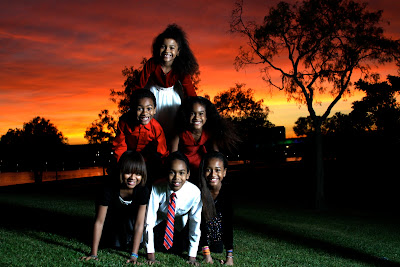 Praying that you will rejoice in the miracle of Christmas —
God became a man,
to rescue us from our sin,
by dying in our place
so that we might live forever
with Him.
Jesus is the only hope of the world, the light for our way, the strength that we need, the joy that will satisfy, the true God who alone is worthy of our worship. 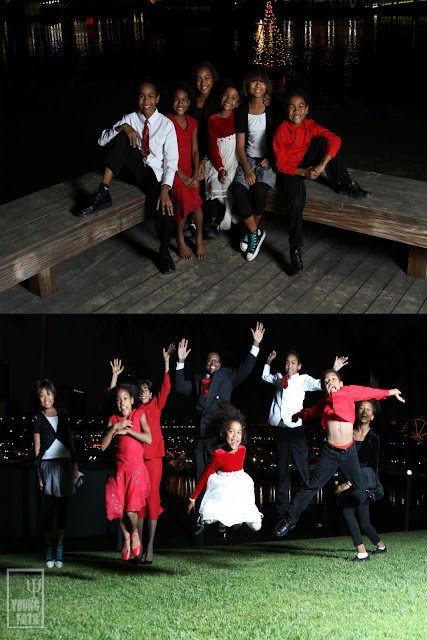 P.S., Thanks Johnny Young, Evidence Photography, for the cool pics.

Does Struggling with Pornography Disqualify a Pastor from Ministry

It's accessible. It's anonymous. And it is eating away the very soul of the church. In staggering numbers, pornography has infected the professing people of God. It’s everywhere. It is in  our pews, in our choir lofts, in our youth ministries, and even in our pulpits. The church is in dire need of a solution.
In a few days Covenant Eyes will release a free e-book Internet Pornography: A Ministry Leader's Handbook that I pray will help. It is directed to pastors who struggle with pornography. I had the privilege of contributing to this project. To date it was one of the hardest writing projects that I have ever tackled. Covenant Eyes posted my chapter as a four part series to introduce this important book. Please let the leaders of your church know and encourage them to get this free tool. Here are the four posts to my chapter  titled “Does Struggling with Pornography Disqualify a Pastor from Ministry” part 1, part 2, part 3, and part 4.
Posted by Pastor Bobby Scott at 10:33 PM No comments:

HISTORICAL CONNECTION:
Early in the 17th century James Arminius (1560-1609), a student of Theodore Beza (Calvin’s student), began to question the Calvinism that he had been taught. After an extended period of study he presented a series of lectures at the University of Leyden Arminius expressing theological revisions that he hoped would amend Calvinism. However, he only succeeded in splitting Calvinism into two camps. After his death, his followers issued the Remonstrance of 1610 in which they delineated five points of departure from the Calvinism of the day. These points are the major tenets of Arminianism:

Adherents to Calvin’s teaching responded with what we know today as the Five Point of Calvinism: These five points are called the TULIP, an acronym which stands for Total depravity, Unconditional election, Limited Atonement, Irresistible grace and the Perseverance of the saints. Thus the Five Points of Calvinism really did not originate as such with John Calvin, but were developed in answer to the five Points of Arminianism. The Calvinist position became the standard for the Westminster Confession of 1647, and the Baptist Confession of 1688, to name a few.*
REVIEW:
The importance of last week’s study cannot be overemphasized. One’s position on the condition of lost sinners will directly affect what one believes about what it takes to save a sinner.
BIBLICALLY:
1. Did Jesus Die for the Elect?
The question that this study will consider is “For whom did Christ die?” Please answer that question, but before you answer it, carefully consider the following Scriptures, which many believers often read too casually:

When actually looked at carefully, you will find that most of the atonement passages in the Bible teach that Jesus died for the many—the elect.
2. Did Jesus Die for All Sinners?
The verses above clearly refer to a limited application of the death of Christ to those whom God is saving. But these verses don’t paint the entire biblical picture regarding the scope of Jesus’ death. As clearly as the Bible teaches that God intends to sovereignly apply the death of Jesus in a special way to those whom He has chosen for salvation, the Bible also applies Jesus’ death to all sinners. Despite all the efforts to suggest otherwise, John 3:16 teaches that God gave His Son for the whole world. And even more strongly, 1 John 2:2 says that in some way Jesus’ death was for those whom God is saving and for those who will ultimately perish.
3. What Did Jesus’ Death Actually Achieve?”
Did Jesus’ death merely make sinners savable or did His death in fact secure the salvation of those chosen by God? Calvinistic Theologians teach that Jesus’ death for the elect is more than sufficient but efficient, while Arminians teach that Jesus’ death was merely sufficient, making it possible for the lost to get saved. In either case, some aspect of Jesus’ atoning death is limited. One will either limit the power of Jesus’ death by believing it only makes sinners savable, or one will limit the scope of Jesus’ atoning death believing that God applies his death to some (the elect) in a special way, securing their salvation.
Summary
Did Jesus die for the elect, for all sinners, and what did His death achieve? 1 Tim 4:10 sums it up best, “For it is for this we labor and strive, because we have fixed our hope on the living God, who is the Savior of all men, especially of believers.” Jesus died for the elect and for all sinners. God applies His death to these two groups in two different ways. Augustine explained it well when he said Jesus death is “sufficient for all and efficient for the elect.” At LACBC we hold that God ordained that Jesus’ death be applied in the special way to the elect making their salvation certain, and His provision on the cross for the non-elect in a way that makes salvation a real possibility which all the non-elect reject. Therefore, they are held fully responsible for their condemnation (2 Thess 1:8-9).
APPLICATION: WHY IS THIS SIGNIFICANT?
We either have a gospel of grace or a gospel of grace plus what the sinner does. It should be seriously challenged if the latter is good news because in our state of totally depravity the Bible is clear that “There is none who seeks for God,” Rom 3:11. It is precisely because Jesus died for all sinners that God extends any measure of grace to anyone (Matt 5:45). It is also because Jesus died for all sinners that the Gospel is a real offer to all, and all who refuse to obey the Gospel are completely liable for God’s righteous wrath (John 3:36). But it is because His death secured the salvation of the elect that any are saved and that all of the elect are (John 6:37, 39).
* This section was adapted from David Forsyth’s TH 201 History of Doctrine syllabus.
Posted by Pastor Bobby Scott at 10:05 PM 2 comments: